Deprecated: The each() function is deprecated. This message will be suppressed on further calls in /home/customer/www/unvr.sdgactioncampaign.org/public_html/wp-content/plugins/js_composer/include/classes/core/class-vc-mapper.php on line 111
 A mother’s grief in Gaza – UN Virtual Reality
Loading...
Skip to content

My wish from God is that Allah keeps every son under his mother’s wing, because I live deprived and I never wish anyone would experience this.

My Mother’s Wing gives an unprecedented view of the Gaza Strip. It recounts the first-hand experience of a young mother coping with the loss of two of her children in the bombing of the UNRWA school in July 2014. It highlights the grief and optimism in her daily life and role as a pillar of strength in her family, helping them continue with hope as they heal.

Gaza is home to over 1.8 million people and is one of the most densely populated pieces of land in the world. 80% of the population are refugees constrained to a small strip of land guarded on both sides by Israel and Egypt. Currently in their third war since 2009, Gazans are unable to enter, exit or even import commercial products due to a strict blockade. During escalated hostilities in the Summer of 2014, widespread shelling left 108,000 people homeless, and partially or completely destroyed 327 schools. Women and children were disproportionately affected and/or killed due to indiscriminate military action.

This VR experience gives an unprecedented view into this rarely seen place. It recounts the first hand experience of a young mother who lost two of her seven children in the bombing of the UNRWA school on 29 July 2014. It highlights the role of women as a pillar of strength in families, and shows how programming to support women is important in promoting tenderness in future generations affected by conflict. 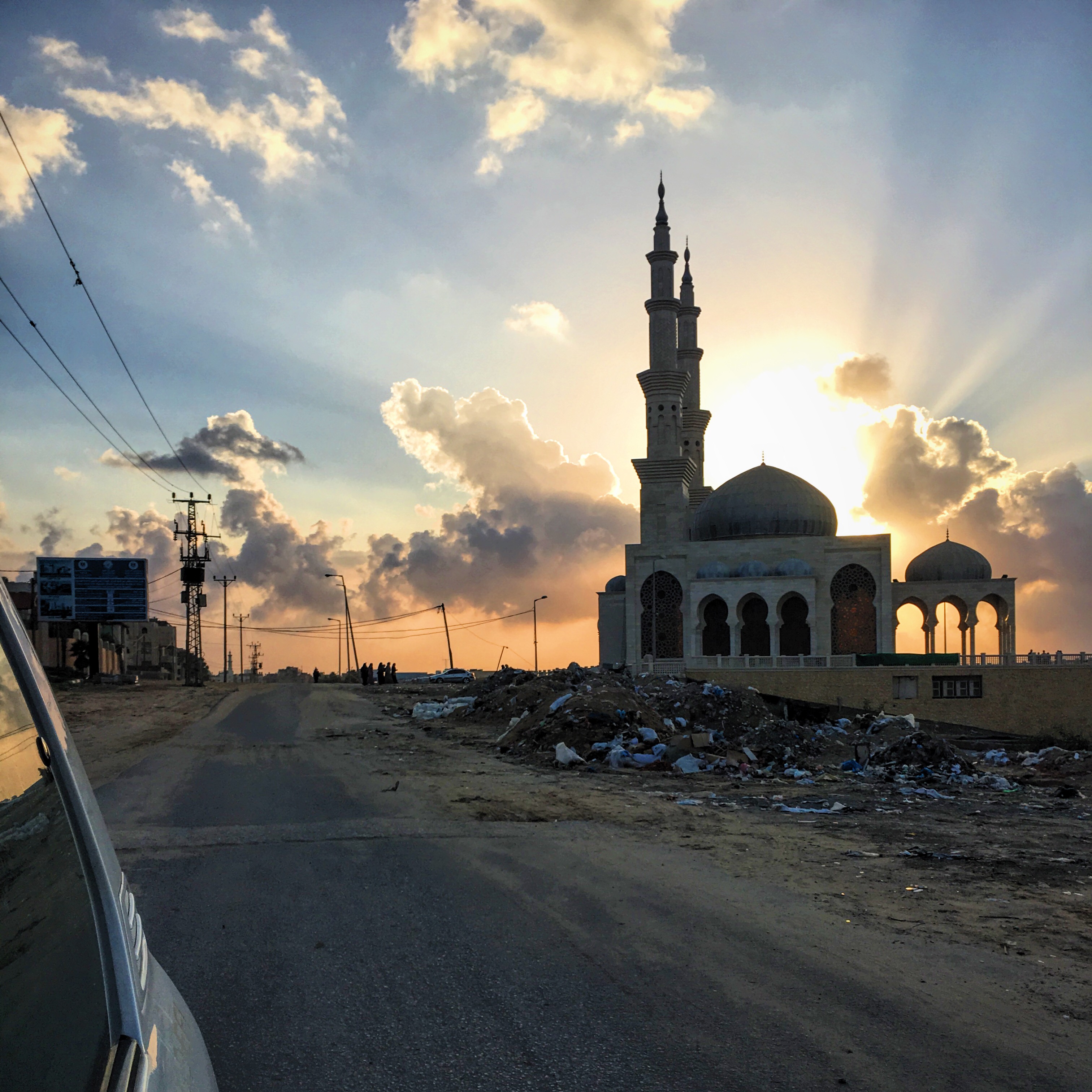