Deprecated: The each() function is deprecated. This message will be suppressed on further calls in /home/customer/www/unvr.sdgactioncampaign.org/public_html/wp-content/plugins/js_composer/include/classes/core/class-vc-mapper.php on line 111
 Clouds Over Sidra wins Best Interactive Award at the Sheffield Doc/Fest – UN Virtual Reality
Loading...
Skip to content 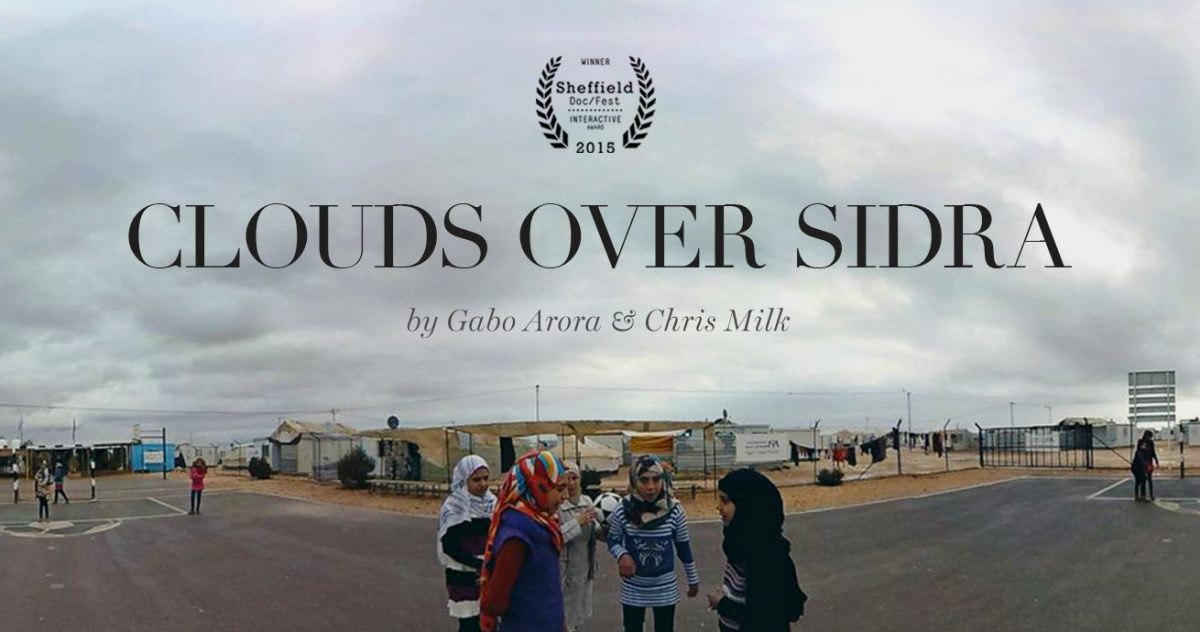